50 Frenzy 2 is an assortment of 50's, 110's, bmx and fmx. Watch as LENSMOTO travels the globe to uncover some major 50 action on dirt, skateparks, compounds and whatever gets in their way. Follow the crew as they look into the huge 50's scenes that lead them on a nine day adventure from track to track all over the big Island of Hawaii. Go down under in Australia where 50 racing is as big as it is in the United States and witness a crazy aussie kid named Colin Malcolm jump a monstrous 72 1/2 ft ramp to dirt double. Take a look into some of the top riders in Idaho and see over 20 California locations including a ride at the Fast50s compound with Craig Mason. With nearly 230 crashes, behold the non-stop action of every trick, turn, flip, grind and some of the best race footage ever recorded. You won't want to miss the insanity that we call "50 Frenzy".
Featuring: Twitch, Aaron Johnson, Billy Westbrook, Ryan Johnson, Richard Finn, Ryan Lemke, Steve Hengeveld, Josh Holt, Jimmy Fishback, Jason Abbott, Craig Mason and more.
Locations: Hawaii, Australia, Idaho, All over California including the Lensmoto ride area, Billy Westbrooks place, The Fast50s Compound, and some secret trails in Temecula. 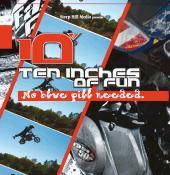 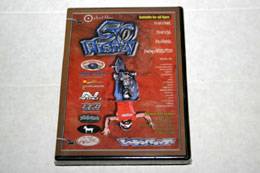 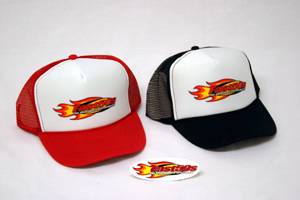 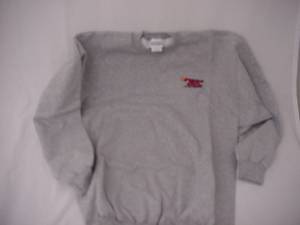